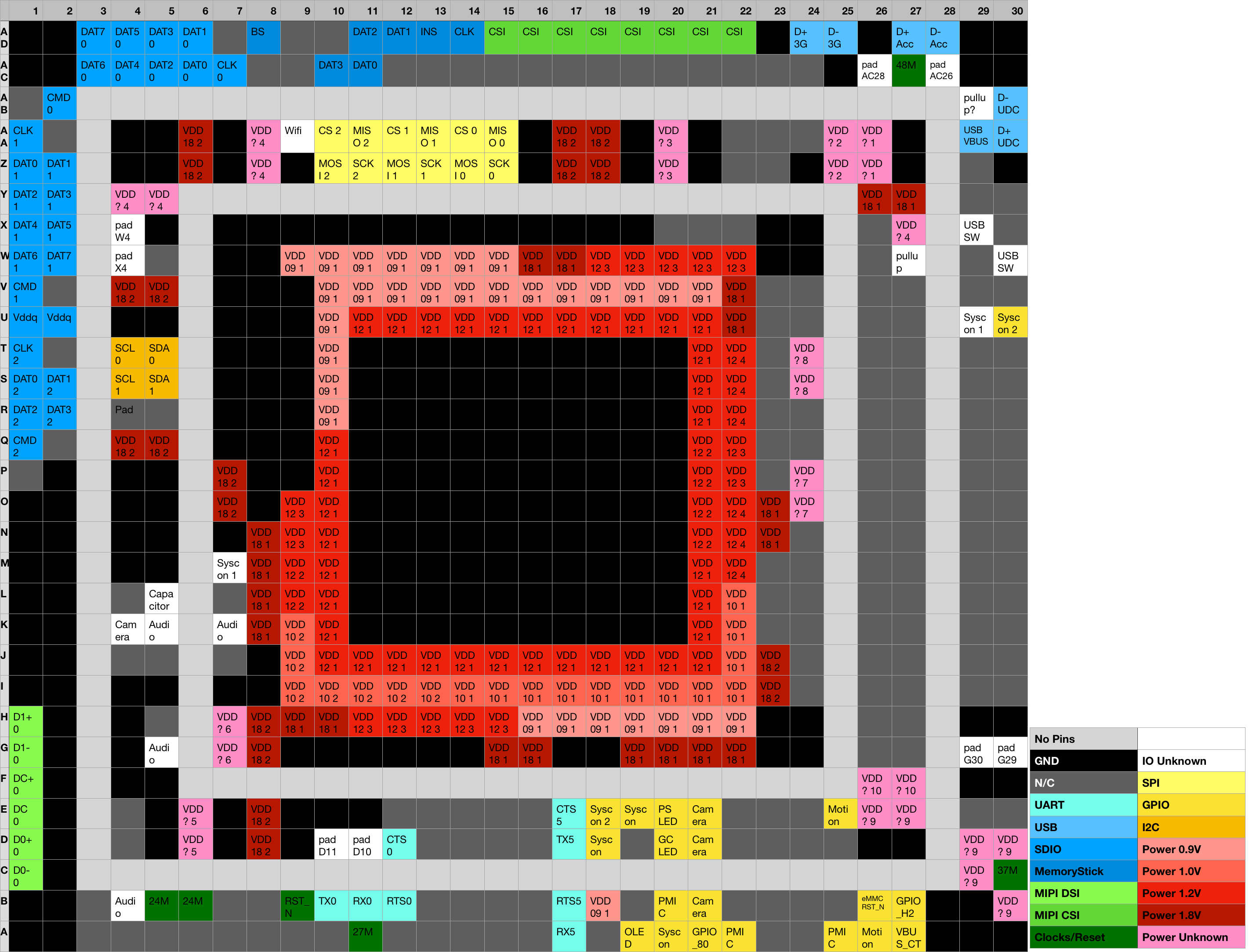 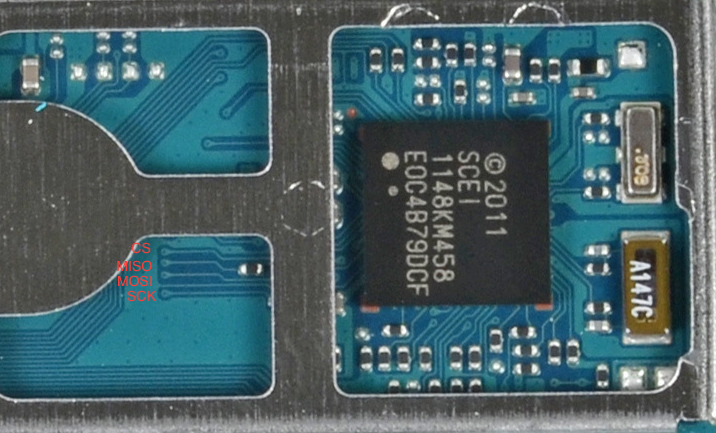 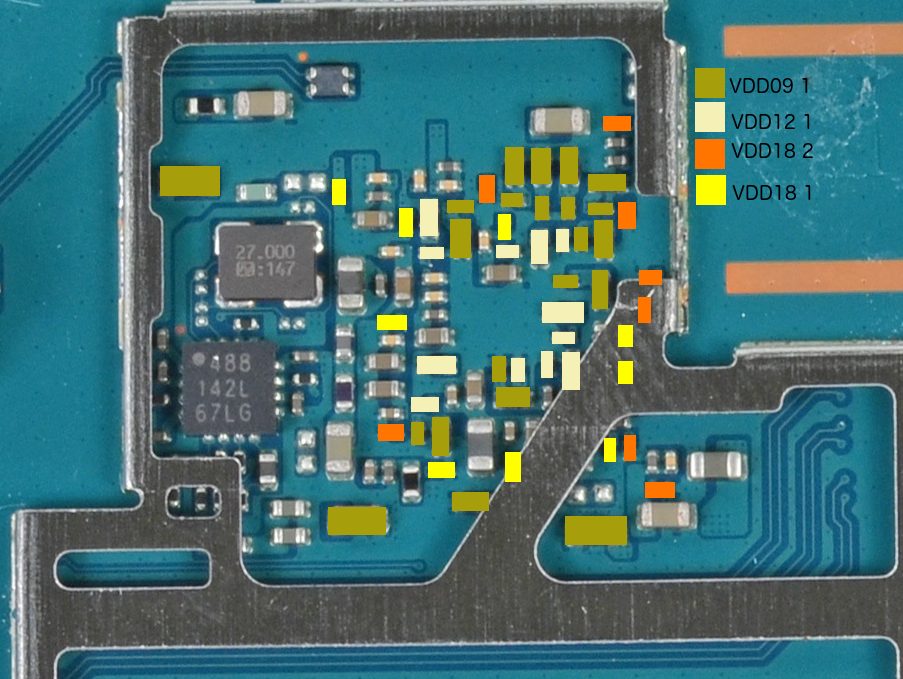 Decoupling capacitors for some major power domains are shown.
Retrieved from "http://wiki.henkaku.xyz/vita/index.php?title=Kermit&oldid=6063"
Category: