The DEM series are prototype models used by Sony for development (hence why D in DEM) before the PDEL series (which resembles more closely to the production PCH-1XXX series). 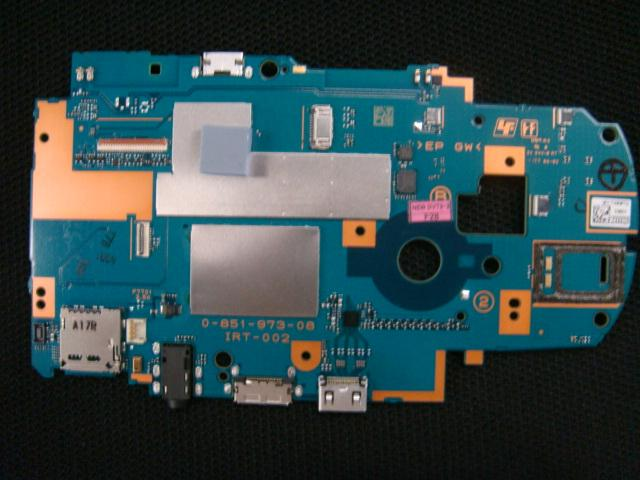 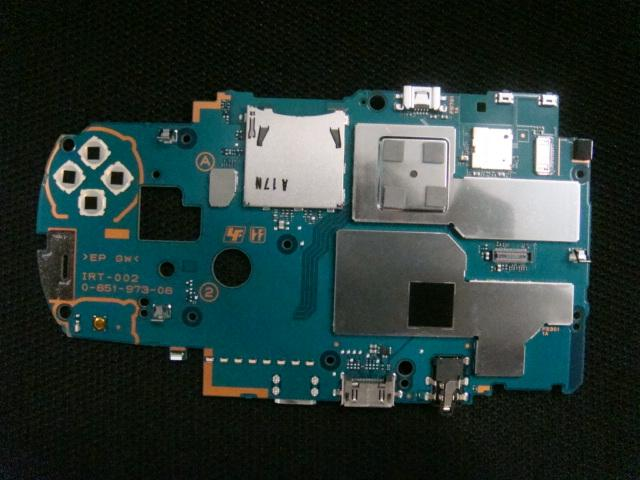 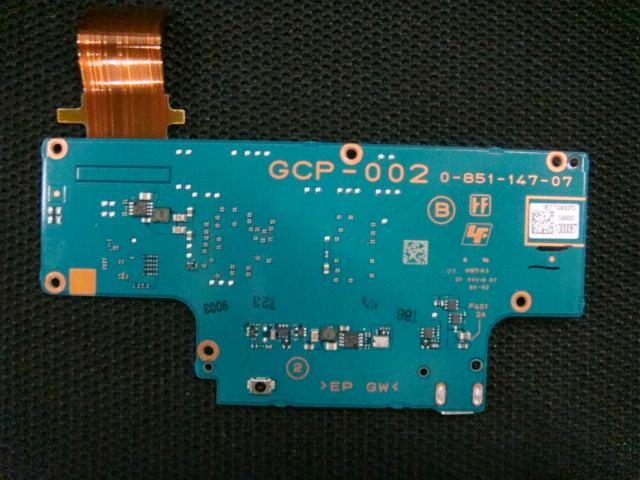 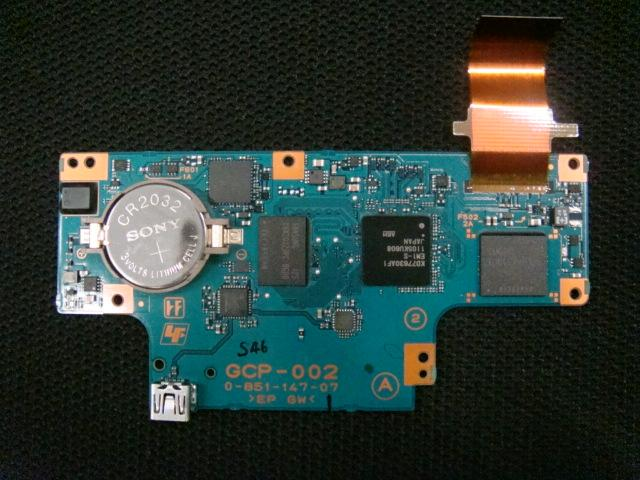 User Jerry Yin of AssemblerGames found a couple of DEM-3000H units and gave a teardown with photos of the process (dead link). 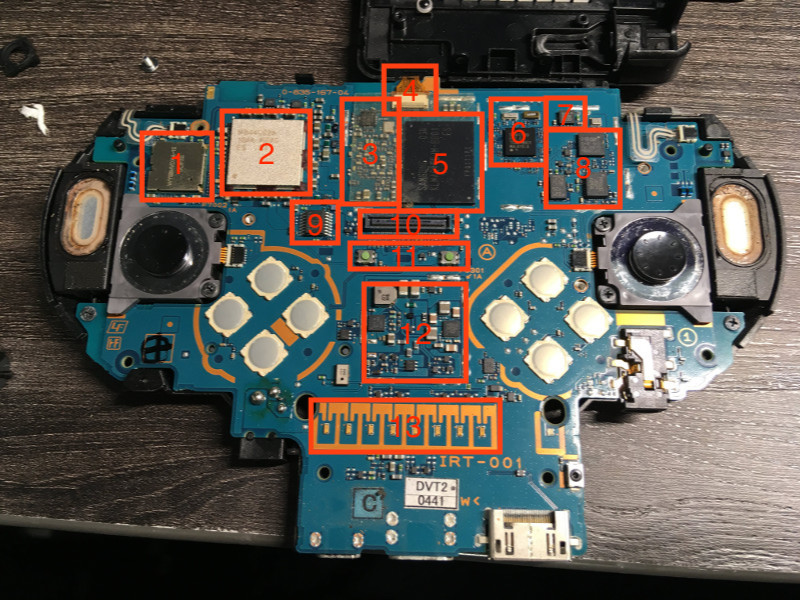 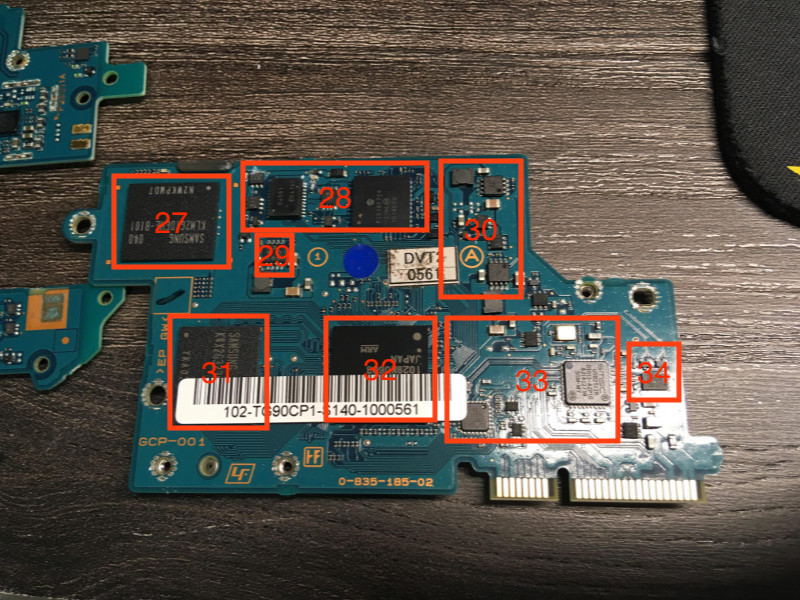