Reset vector sets up environment and calls into the Worker Loop.

Similarly to the Jigkick battery on PSP, the PS Vita also has a hidden manufacturing/recovery mode in the boot ROM. By convention, we call this "JIG mode". Once a handshake with Kermit boot ROM passes, the PS Vita will boot from an SD card in the gamecard slot instead of from internal eMMC. The payload must be signed by Sony specifically for this mode. There is no vulnerability that allows to bypass the signature check.

On the Fat PS Vita units, the multiconnector port has UART exposed on pin 6 and 7. Additionally there are pins 11, 12, and 13 that are routed directly to Ernie (seen through PCB delayering). They each have a 100K pull-up resistor to 1.8V. 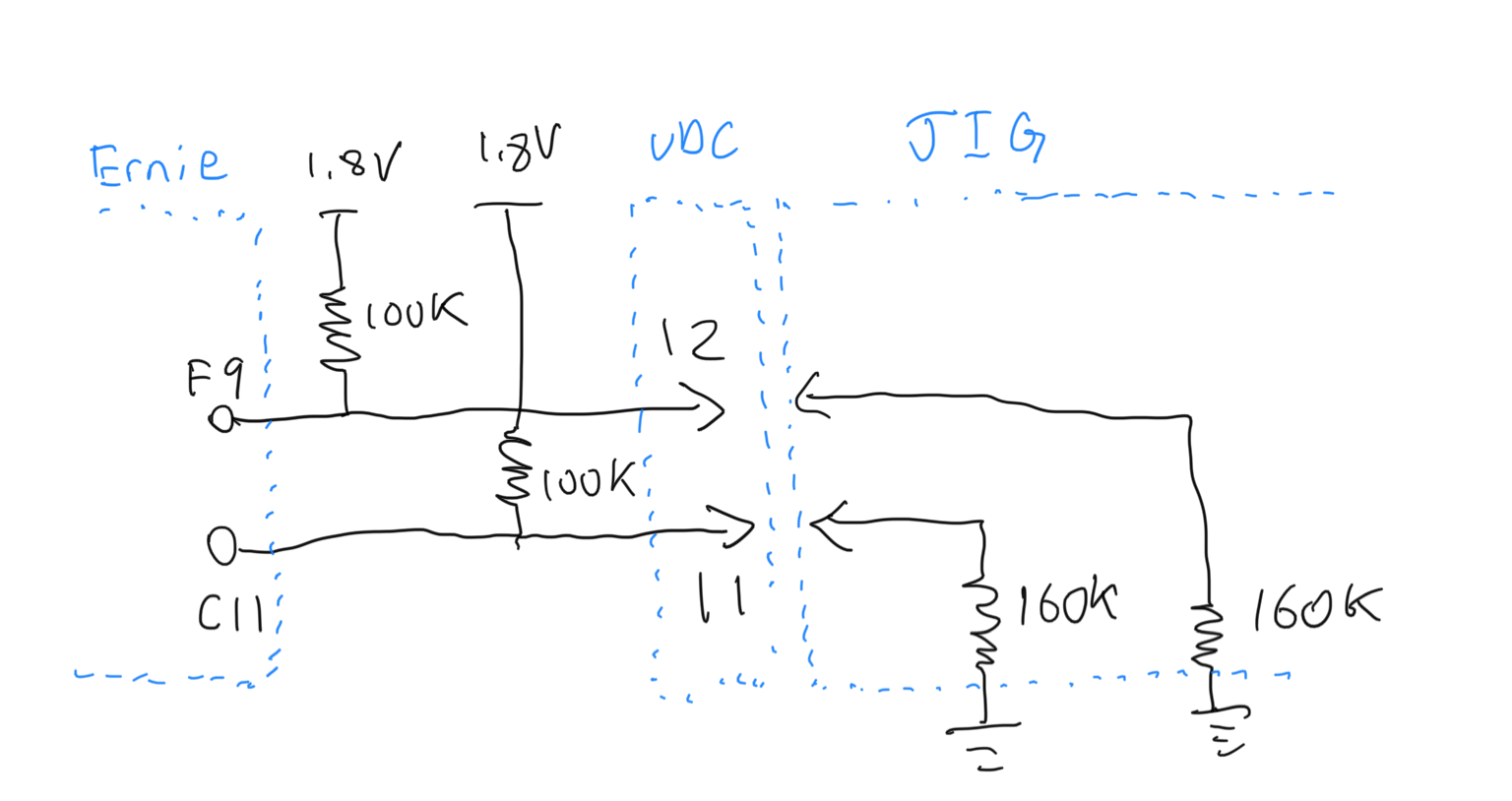